Dan Djurdjevic  lives in Perth, Western Australia. He is married and has two children.

He works as a lawyer, teaches martial arts and dabbles in music and sound engineering.

Dan is the author of the popular (and award-winning) blog "The Way of Least Resistance" and is responsible for its associated YouTube channel.

He is author of the novel The Mirror Image of Sound, the slow-burn psychological drama Nights of the Moon, the sci-fi thriller, The Shadow of Dusk and the Young Adult mystery Girl in the Attic.  He is also the author of the martial arts text Essential Jo.

Further information about Dan can be found on his website: http://www.dandjurdjevic.com. 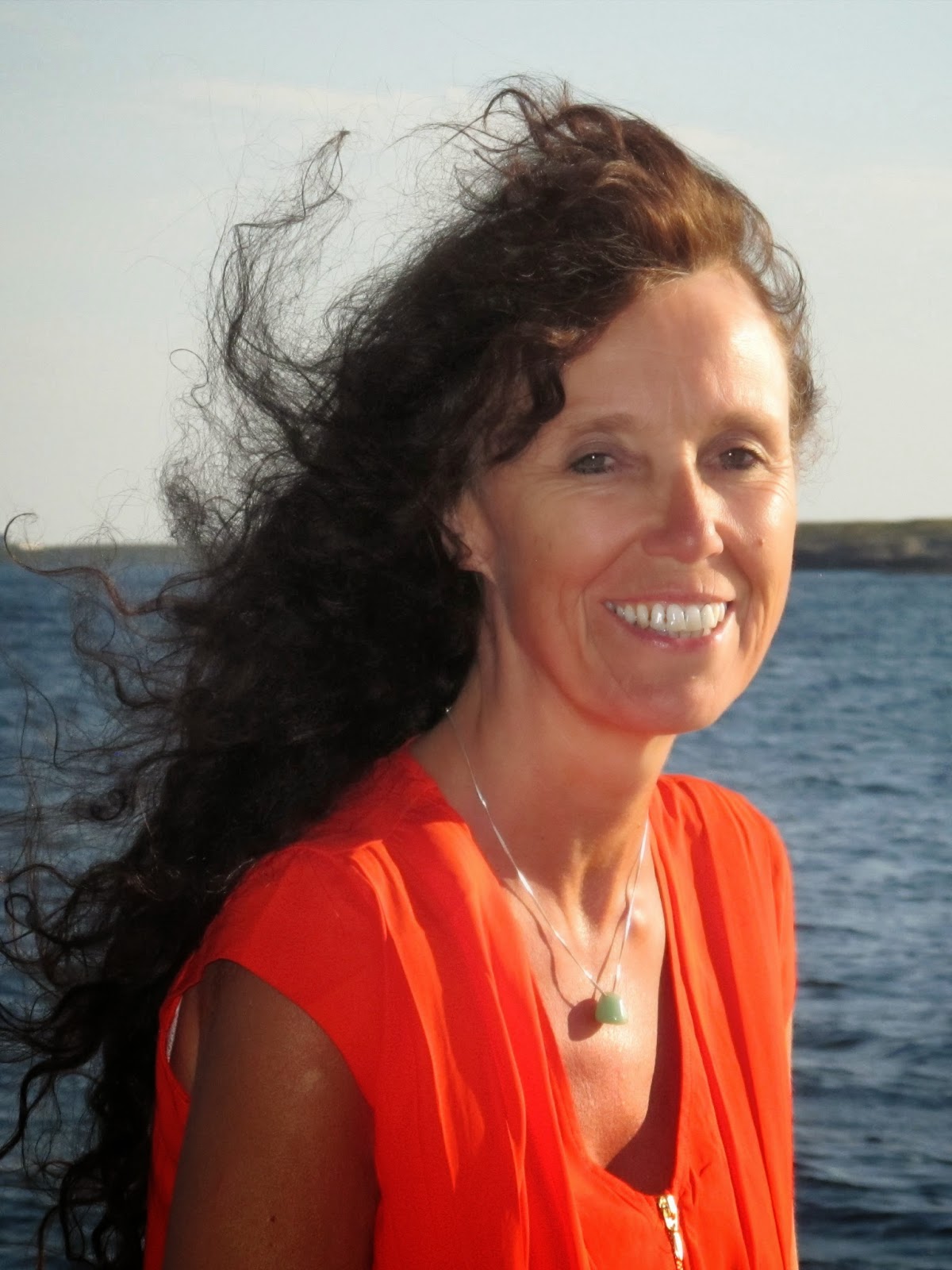 Kari Enes was born in Sand in Ryfylke, Norway but now lives in Arendal in the south of the country. She is a Kinesiologist and Reiki Master, and has spent many years working with people's physicality, their body electricity and energy. 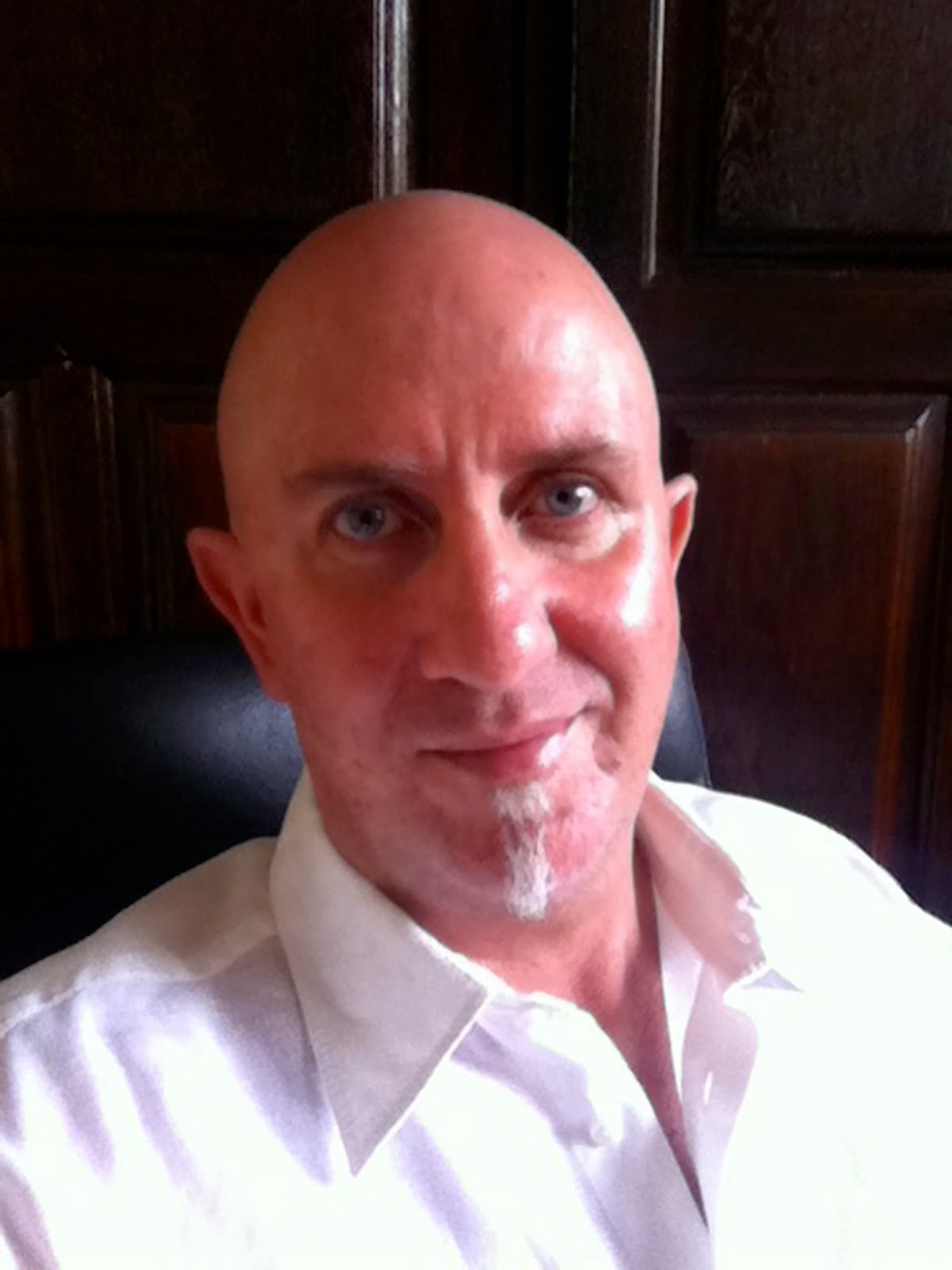 Guy McGowan was born and raised in Durban, South Africa, where he currently resides. He is an Ontological & Transformational coach, mentor and trainer.

Kari and Guy connected in 2013 through a mutual friend, and although they have yet to meet in person, they hit it off as if they'd known each other all their lives. They began writing these conversations in blog form every week, yet reached a point where they realised the need to combine them into a book format.

She said He said contains the first twenty conversations in this journey of discovery, learning and consciousness.

Kari and Guy continue their conversations each week and are already planning the second book in the She Said He Said series. 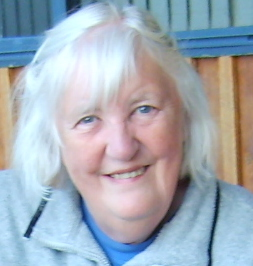 Dr. WL Macdonald was born in Scotland and worked there as a teacher.  Her family came to live in Western Australia in 1981.  Her previous research centred on social issues in education and she holds post-graduate degrees from Edith Cowan University and Curtin University in Western Australia.  She has a long interest in the study of history.

In 2004 Ms Macdonald's family moved to the D’Entrecasteaux Channel in Southern Tasmania.  She found, upon reading, that the local social history of the area focussed mainly upon the men who arrived from Europe and settled the districts of the Huon Valley and the D’Entrecasteaux coastline.

A general picture of the daily lives of the women who accompanied them and made their homes there over the years of the last century was lacking.  Also lacking was a picture of the changes which have come about in the lifestyles of rural women in the area throughout the twentieth century.

It is this gap in knowledge that her work Slab Huts to Commuter Country seeks to explore.

John O’Dwyer was born in Auckland, NZ in 1926, the 7th of the 8 children born to Denis and Sarah O’Dwyer. The 8 children were raised through the two world wars and the Great Depression in Auckland, Wellington and on farms in the King Country and Hawkes Bay.

Despite, or perhaps because of, the deprivations and chaos of the 1930s and 1940s, a strong bond formed between all the siblings which lasted throughout their adult lives.  John became a grandfather when he was 75 years old and did not expect to live long enough to pass on his story to his grandchildren.

He wrote his Memoirs in his own conversational style so that his grandchildren might learn about their grandfather, his family and the times which shaped them.  These informative and readable anecdotes reveal the hard work, aspirations and values that formed the legacy for Denis and Sarah’s many descendants. Pikkeljig Press is proud to publish them.

The size of Ivana Kuzmanović’s audience should not be measured by the number of persons who have read her books, but the number whose lives she has changed for the better.

The author of four novels, Ivana has also written two studies on the topic of Love. The first of these, From Pain to Love, has become a best-seller in the genre of popular psychology.

Perhaps it is because this particular self-help book comprises an uncensored, personal account; because although written in accessible, everyday language, it reveals universal truths; because not everyone can find these truths on their own; because it does not purport to give the reader an “easy way”, but rather the only way worth pursuing - the way of love; because it will shake you up, wake you up, make you cry, make you laugh and instill in you both hope and faith.

From Pain to Love is the first of Ivana's books to be published in the English language - and Pikkeljig Press is proud to be its publisher.

Ivana Kuzmanović is a writer of unique talent, a motivational speaker, a life coach, a meditation instructor, a Reiki master and the founder of the forum “Lovetalks” (where many have developed their innate human potential into their most valuable skill - the art of Loving).
She is the wife of a wonderful husband and mother of a beautiful son.

Email ThisBlogThis!Share to TwitterShare to FacebookShare to Pinterest
Home