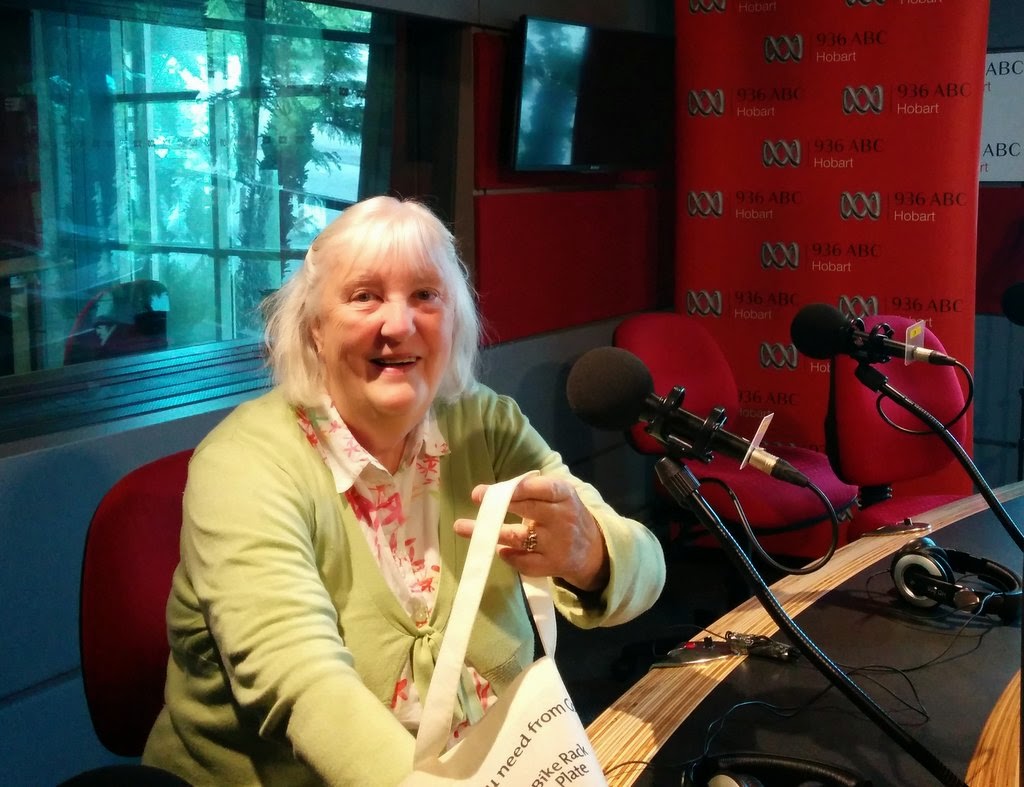 As editor-in-chief a new publishing house, I often feel quite dejected: progress seems so slow, the obstacles sometimes seem insurmountable. Then it's important to look at the statistics for 2015:
Not a bad year at all! 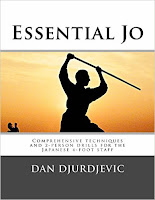 The year started with the publication in February of Dan Djurdjevic's long-awaited martial arts text "Essential Jo".  That book went straight to Amazon's "Hot New Release" list where it stayed for 3 months.  And it seems from Amazon's statistics that it has been on its martial arts bestseller list for a solid 3 months, periodically rising into the 30s or higher!  Given that Pikkeljig is about to release the companion DVD, this book (one that others felt "wouldn't sell") seems set to stay on that bestseller list for some time to come.

At around the same time, we also introduced the world to two bold new authors - Kari Enes and Guy McGowan - and their groundbreaking Socratic dialogue "She said, He said".

Speaking of introducing new talent, Pikkelig was also proud to publish "Slab Huts to Commuter Country" by Dr WL Macdonald in March.  This social history of Tasmania has proved to be an important text that has made the Tasmanian community sit up and pay attention (it even garnered the author an ABC radio interview and national coverage - see the above photo).

Pikkelig's publication in June of the Memoirs of the late John O'Dwyer also provided another foray into social history, this time of country New Zealand.

Of course, in May we released the sci-fi thriller "A Hazy Shade of Twilight" by Dan Djurdjevic which has followed that author's previous work "The Mirror Image of Sound" (which was nominated for a prestigious award) in its pattern of successful sales. 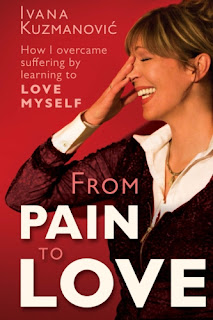 Then in latter part of the year, Pikkeljig finally completed its translation and publication of Ivana Kuzmanovic's Serbian self-help bestseller "From Pain to Love".

Finally, in December we diversified and published 3 instructional martial arts DVDs by Dan Djurdjevic - with another (Essential Jo) set to be released this month.

So there you have it - 9 publications, 6 authors, one year.  Not bad for a little house on the vast prairie that is the internet.

In 2016 Pikkeljig plans to introduce the world to more texts on popular philosophy, to poetry, to cookbooks, to poetry, to audio books, to hardcovers... not to mention some amazing new writers.

Because that's what we do at Pikkeljig: we break the rules.  We think outside the box and deliberately colour outside the lines.  We take risks others don't want to take.  And we think it pays off.  After all, the world is already full of conformists.